Some new publication news is coming up, because we’ve had two manuscripts accepted this week.

But first, check out this beautiful image from Brookhaven National Lab. Last Wednesday was a terribly rainy day here in New York, but during a break in the rain someone got this great shot of a rainbow, which just happens to begin at the NSLS and end at the NSLS-II. 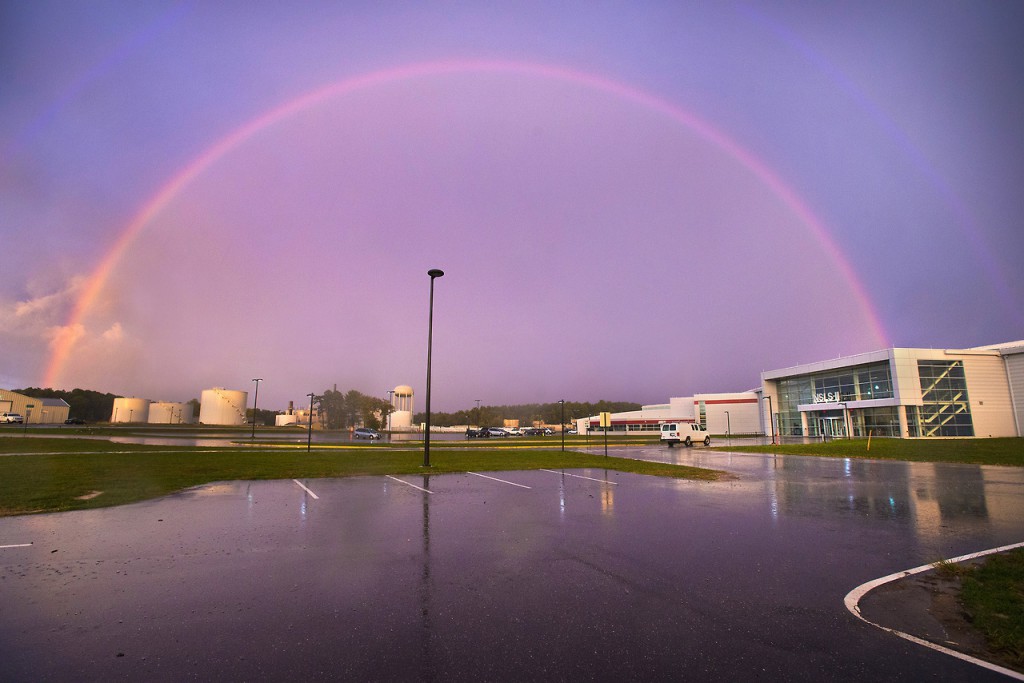 “Last light” at the National Synchrotron Light Source (NSLS) was September 30, 2014. “First light” at NSLS-II, its newer, brighter replacement, was October 23, 2014, the morning after the rainbow. NSLS-II, located about halfway out Long Island, will be the world’s brightest light source.

Over the last couple years, this electrochemist has had the good fortune to also become a nascent, sometimes hesitant X-ray spectroscopist. In the messy and interdisciplinary world of battery science there’s a lot of information you need from X-rays, so you can tell what exactly is going on inside batteries while they’re charging and discharging. Batteries contain many secrets, sealed inside their casings. Hopefully we’ll get to learn just as much from NSLS-II as from its storied predecessor. Here’s a photo of me doing research at NSLS just a few days before it shut down: 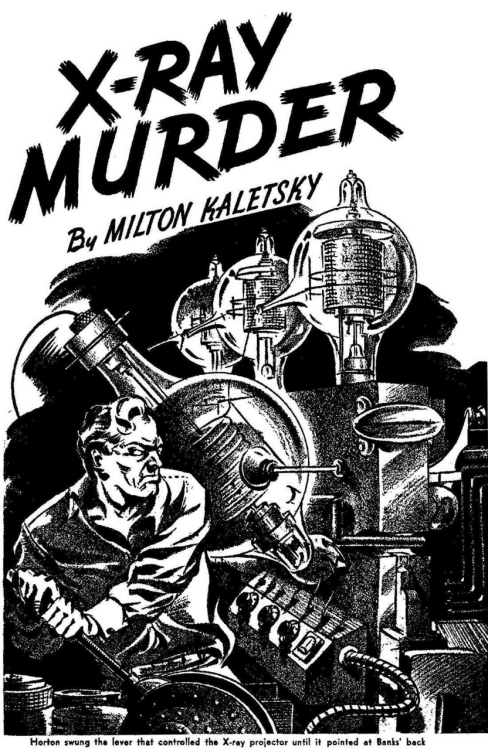