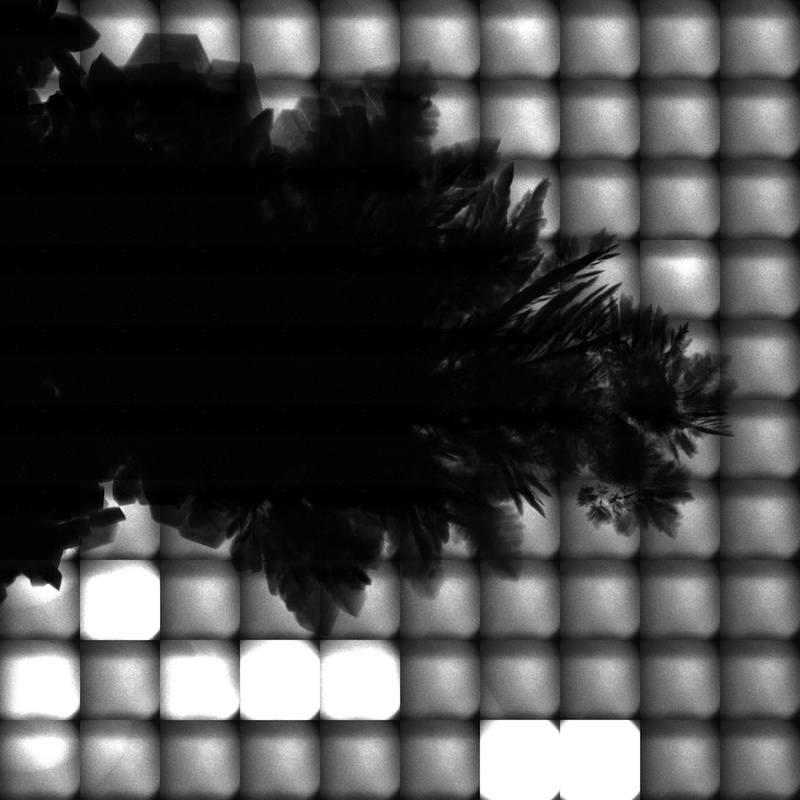 Up above there’s a new header image. It’s a zinc dendrite tip imaged using the transmission X-ray microscopy beamline X8C at the National Synchrotron Light Source. Zinc dendrites limit the usefulness of zinc batteries, because they like to grow and puncture battery separators. And if this happens it basically ruins the battery. It’s a cool image because if you look, notice that the dendrite has a more angular appearance to the left, and looks more flowery to the right. That’s because of how I grew it. Why do dendrites grow? That is a complicated question. More on that later.

X-ray microscopy is useful because you can do it without being in a vacuum (which is required when you do electron microscopy). This dendrite was in a flowing water-based electrolyte, just like in a battery. Having that electrolyte present is possible but difficult in a vacuum, but since we’re imaging with X-rays we don’t have to worry about that.